We received notification that this poor old man was picked up as a stray and taken to the local shelter.
He is microchipped, but when the shelter called, the individual who answered said they never owned a bulldog.
​So this guy had to sit in the shelter for 4 days until his stray hold was up. 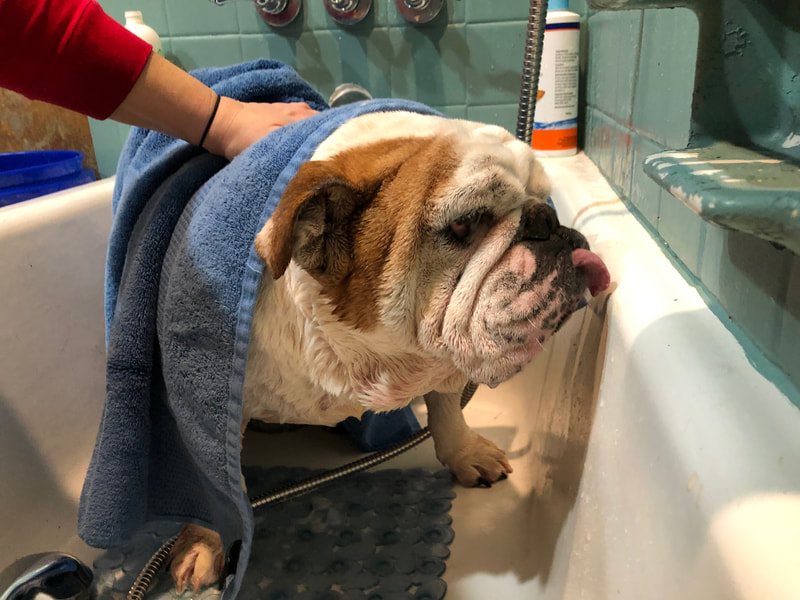 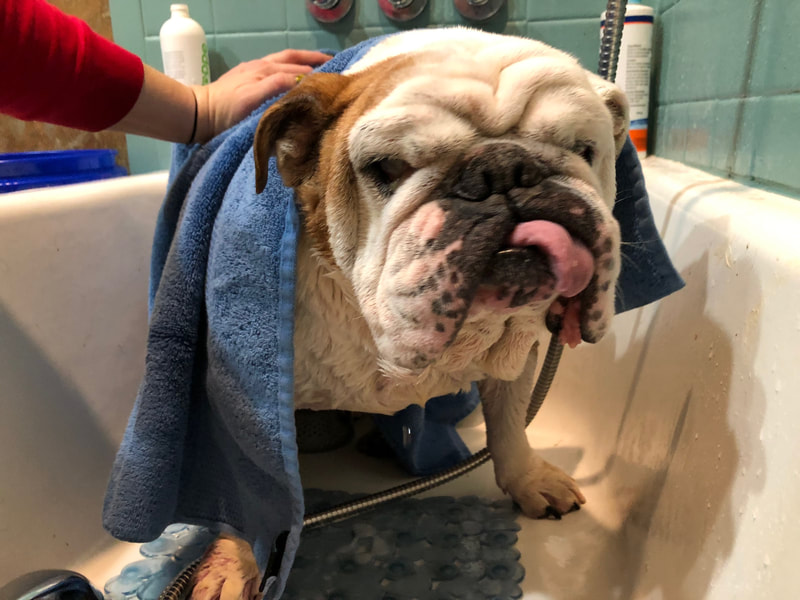 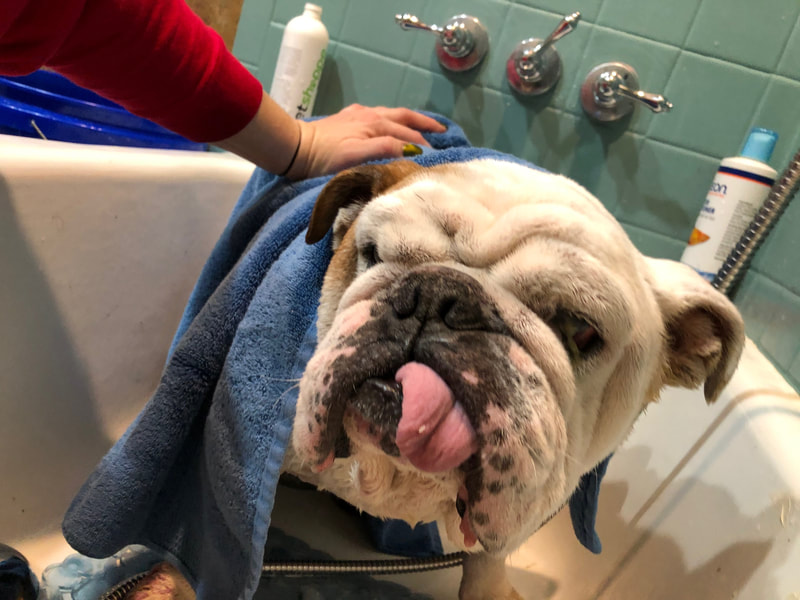 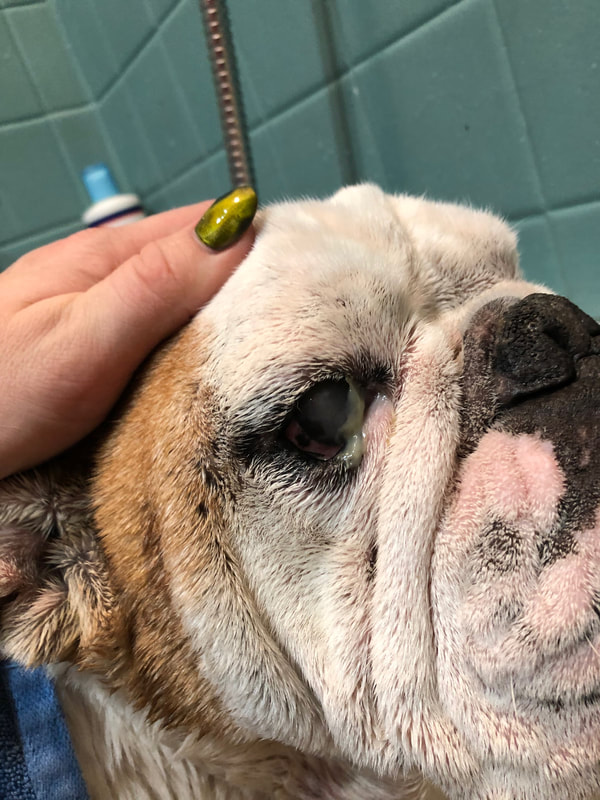 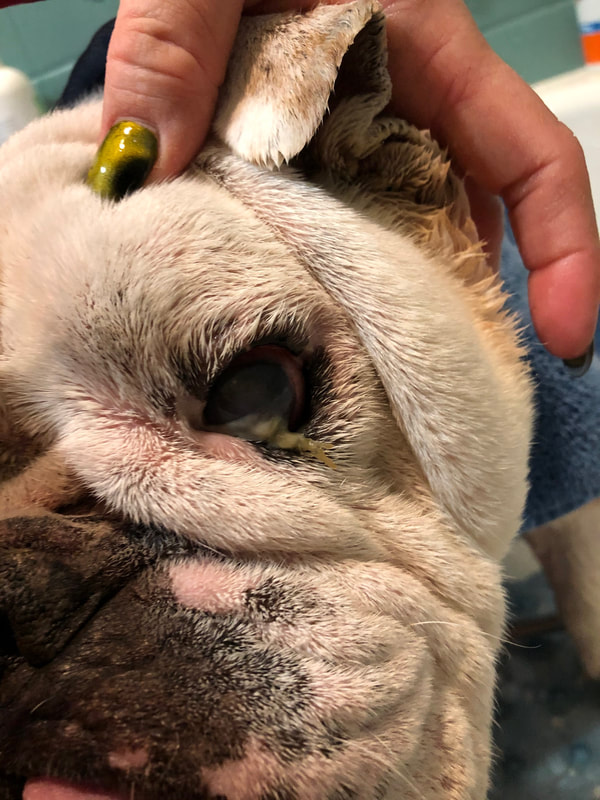 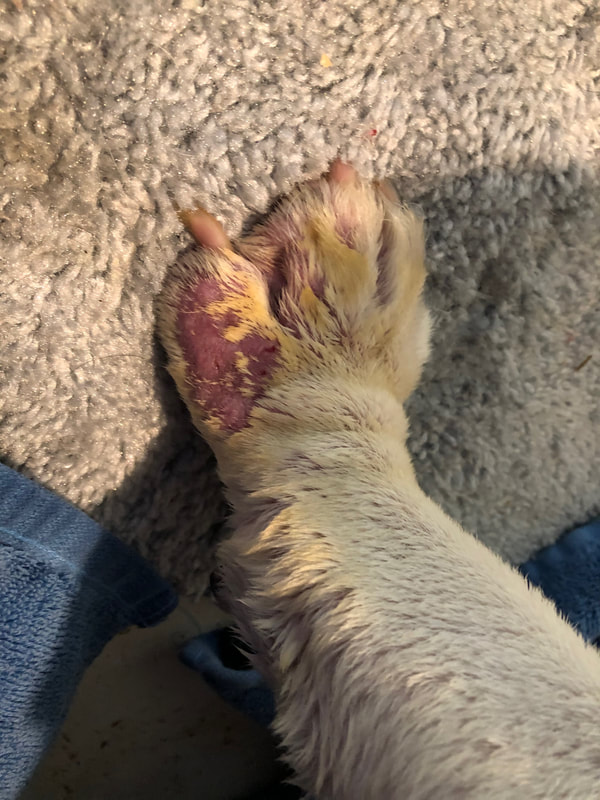 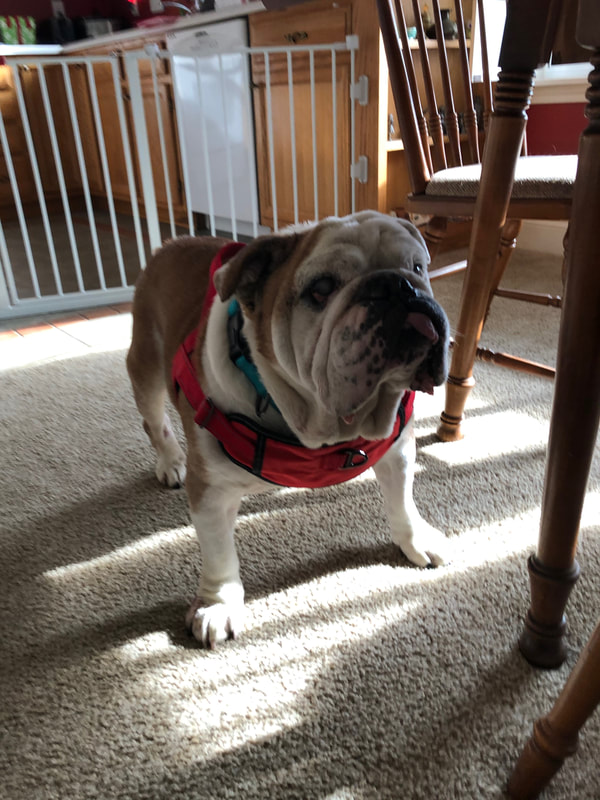 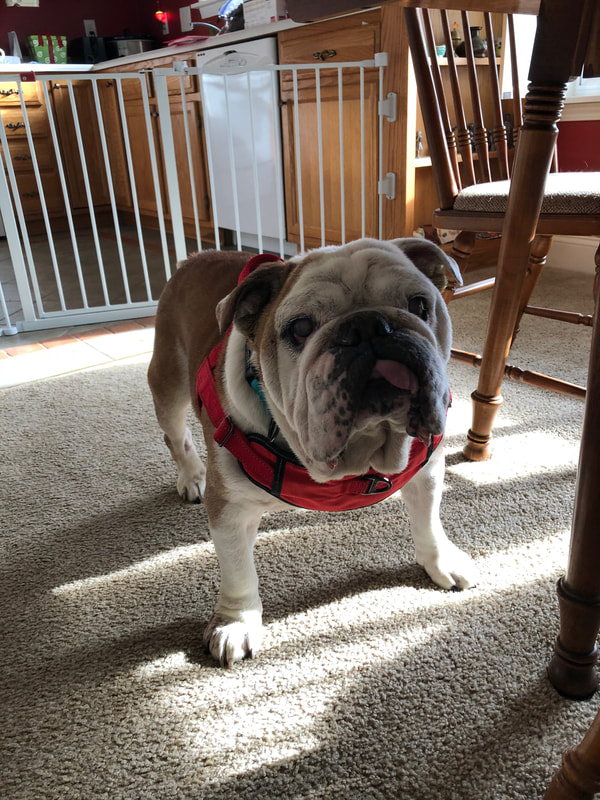 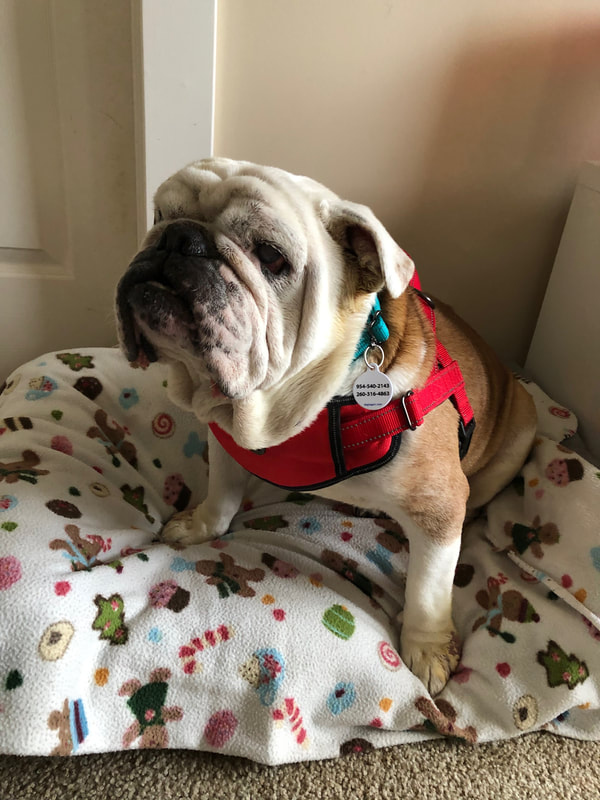 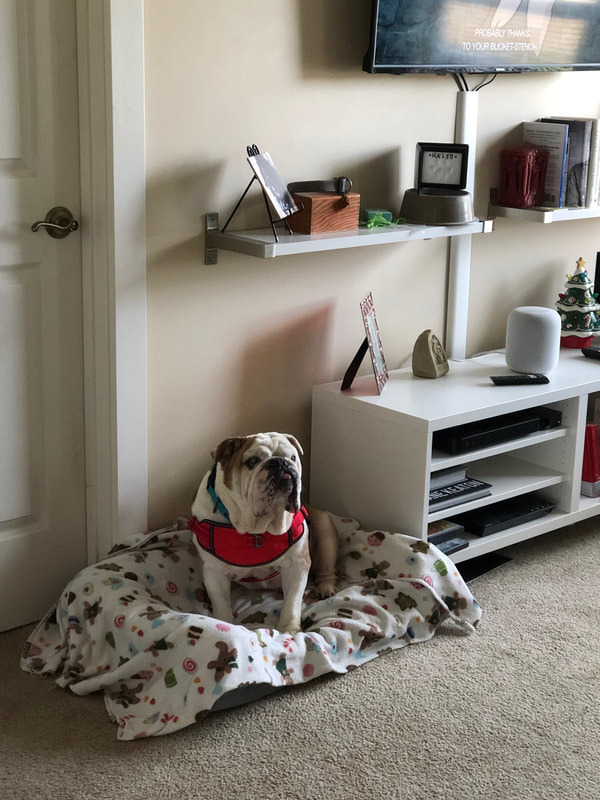 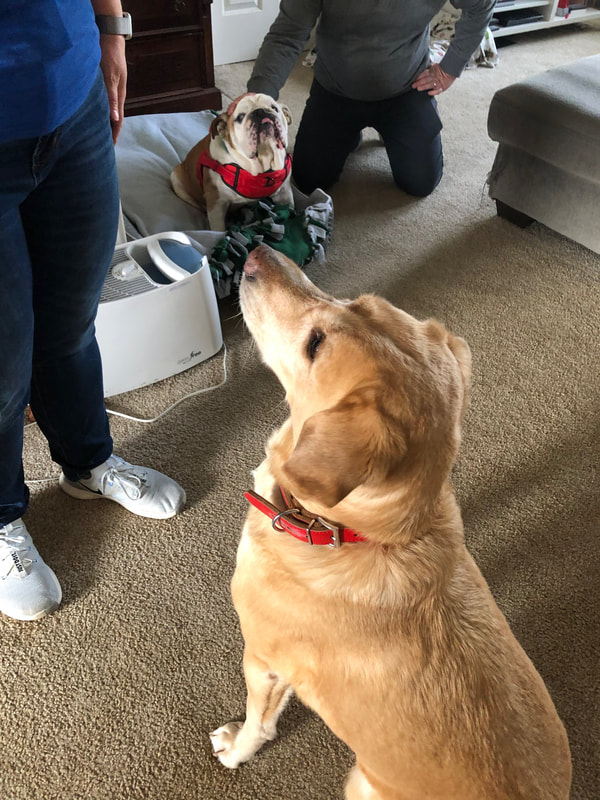 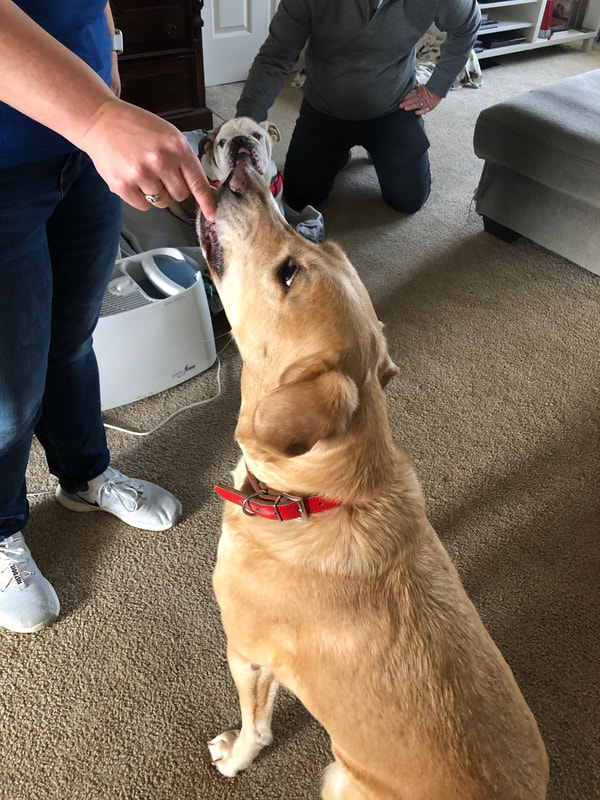 ​Getting dropped off at my new foster home! 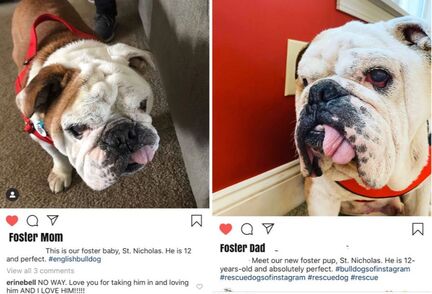 5 minutes after dropping him off LOL.... 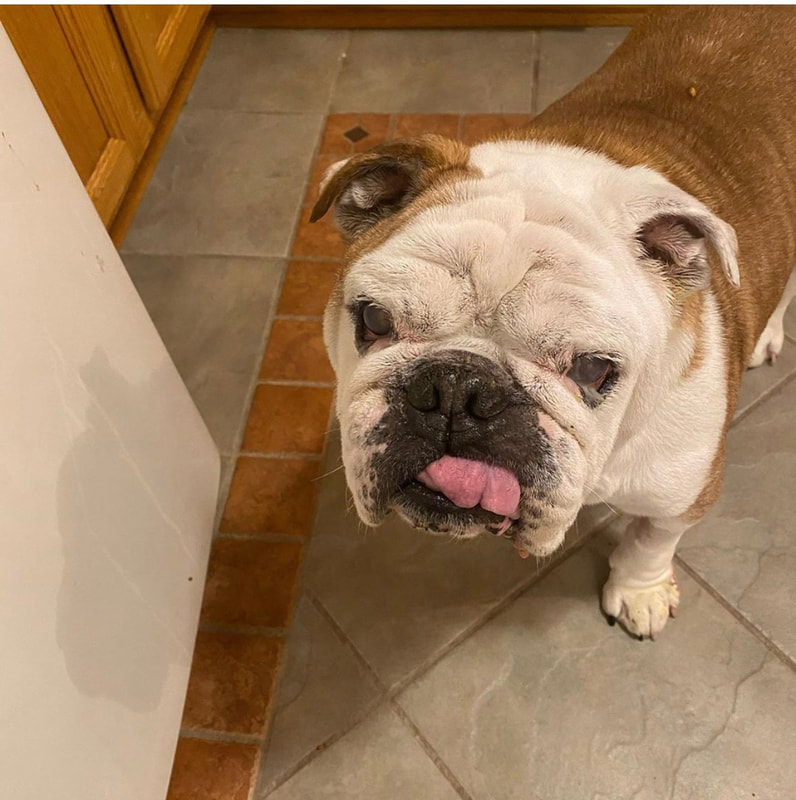 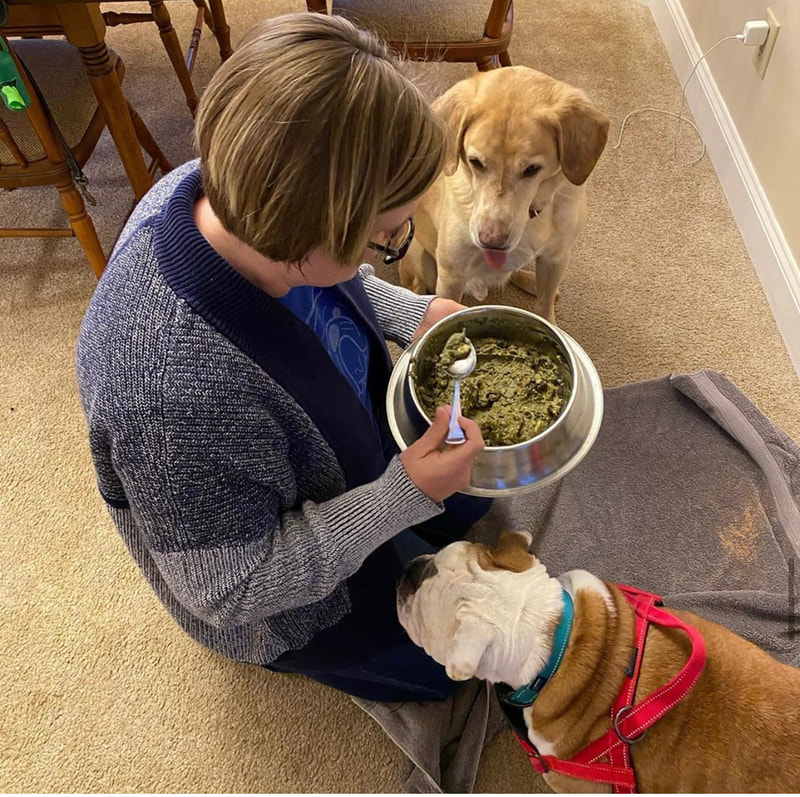 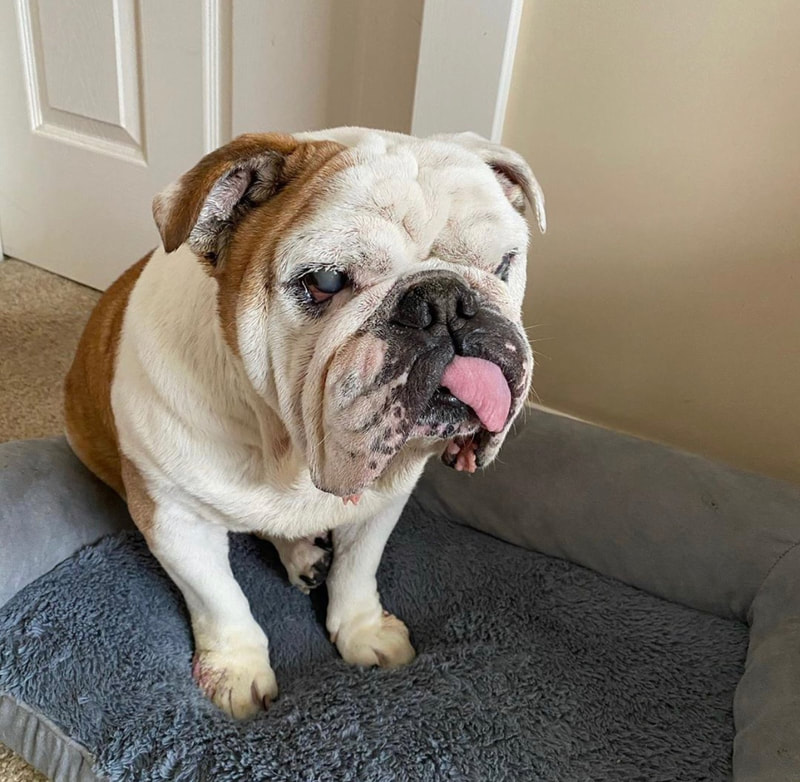 He may not be able to see (at all) but he's learned the layout of his foster home.
​And his nose definitely still works! 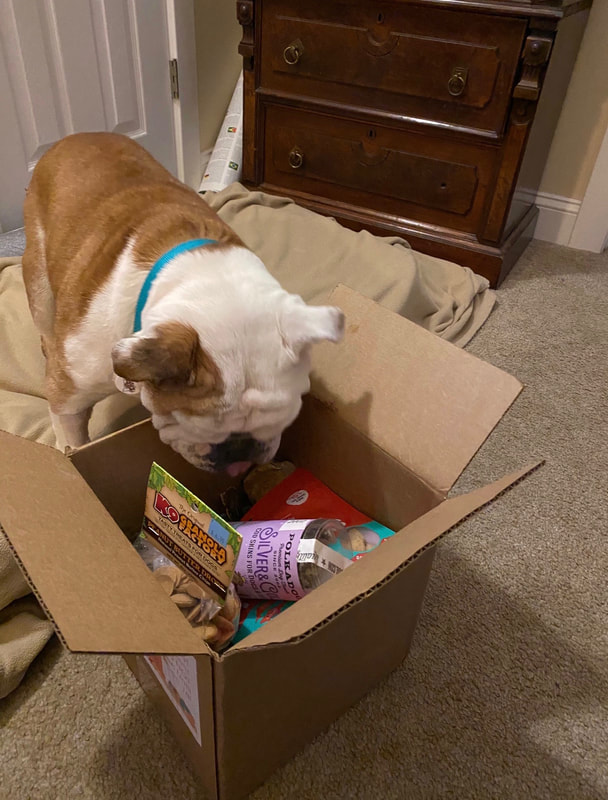 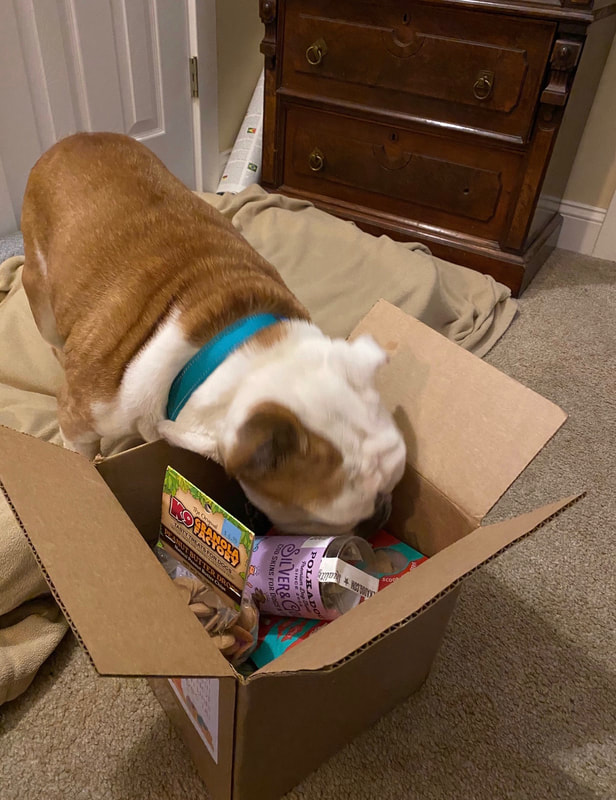 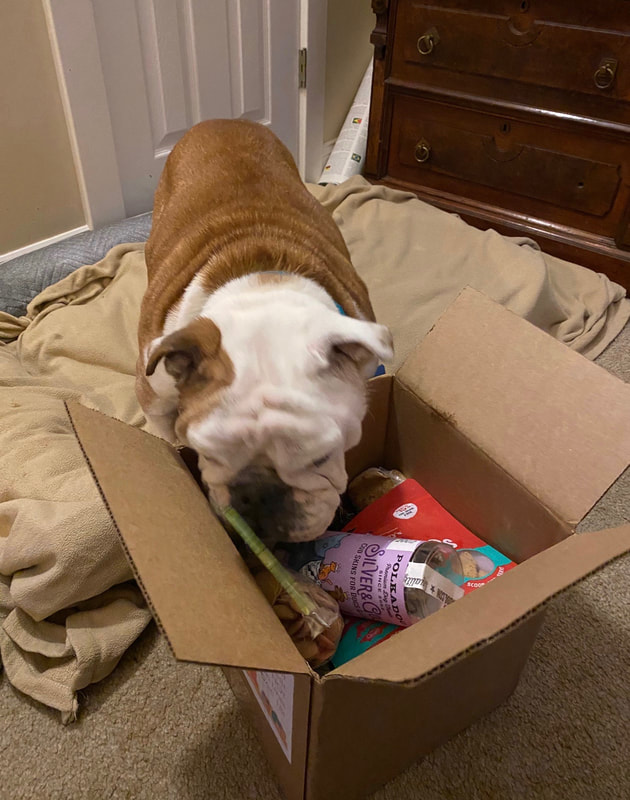 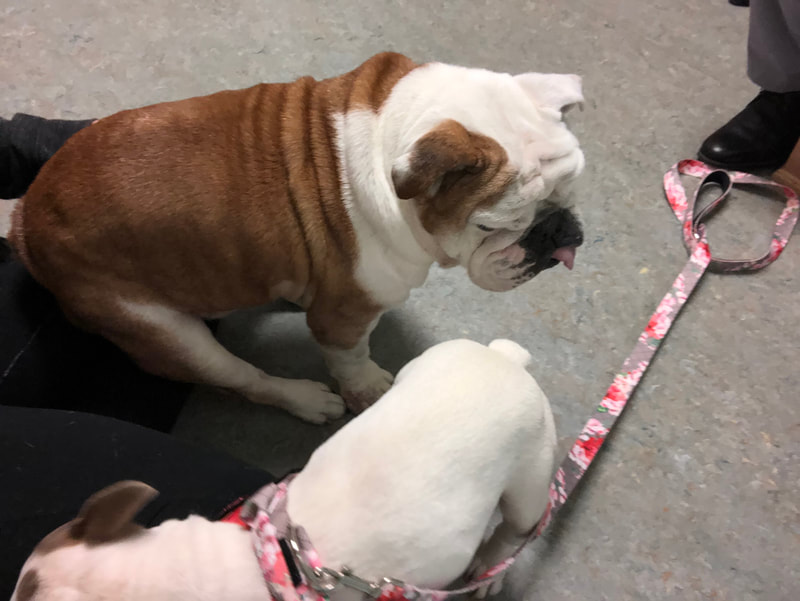 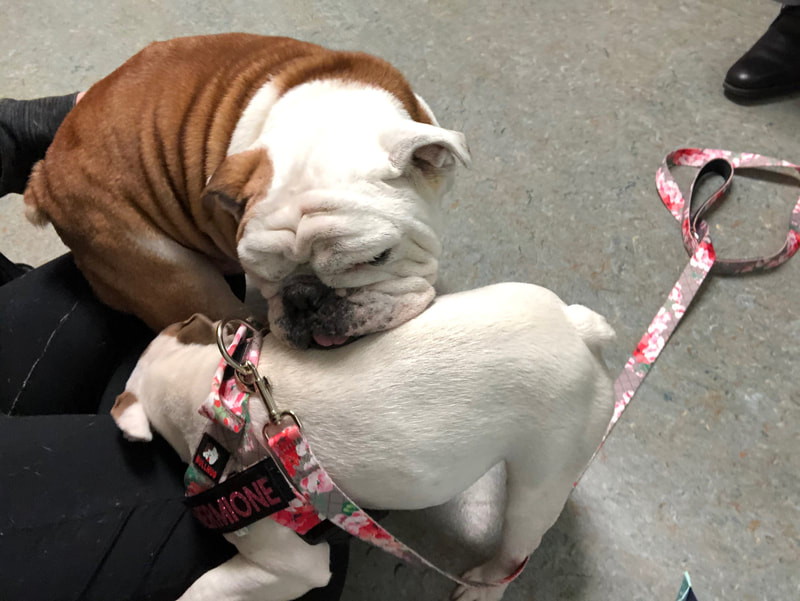 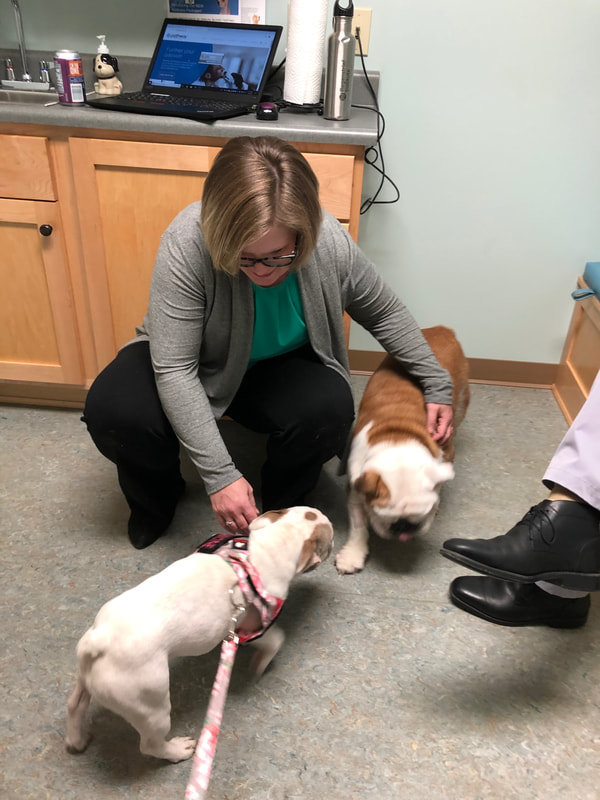 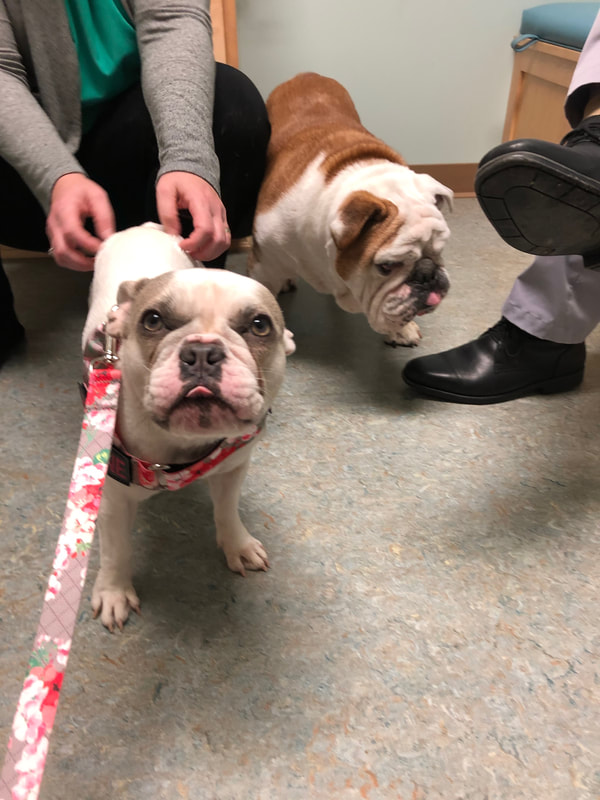 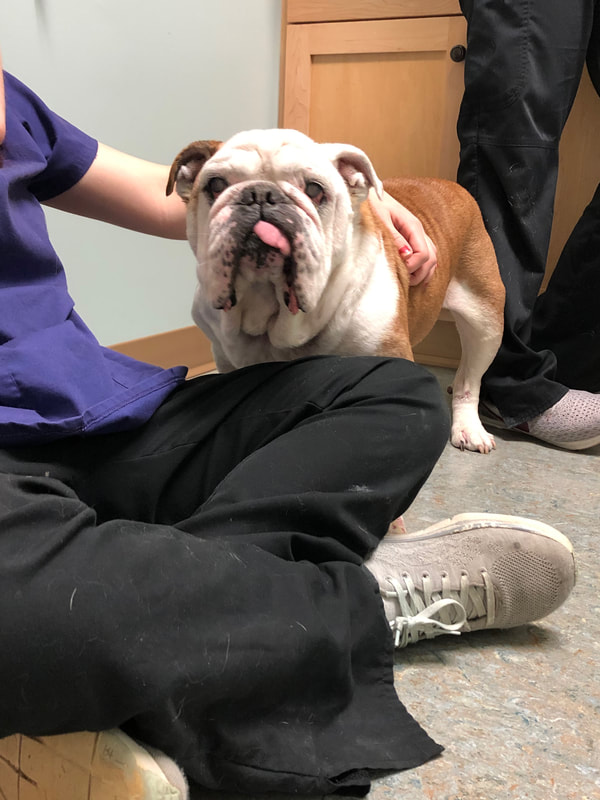 Vet check for Nick and Hermione!

We hope everyone had a very Merry Christmas!! 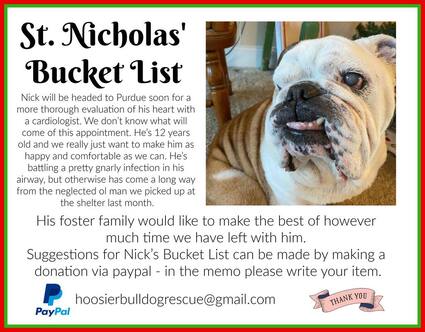 As you know, Nick gave us a scare a couple weeks ago & ended up in the ER. They made it pretty clear that Nick
may not survive another episode with his heart. So his awesome foster family would love to do a bucket list for him!
Make a suggestion via: Paypal.me/HoosierBulldogRescue 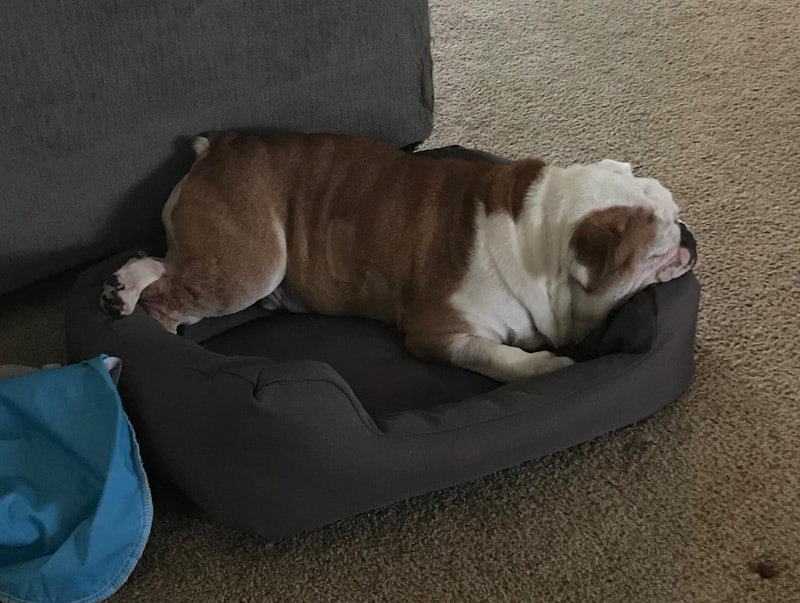 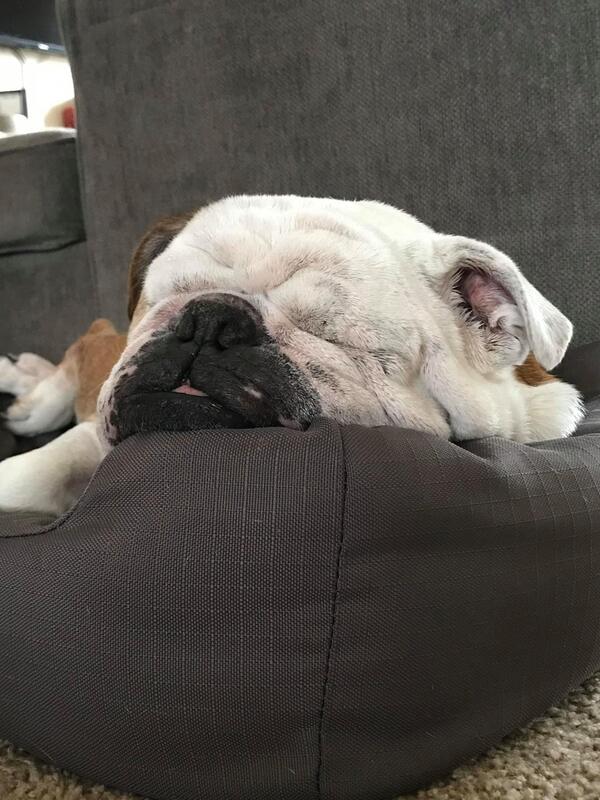 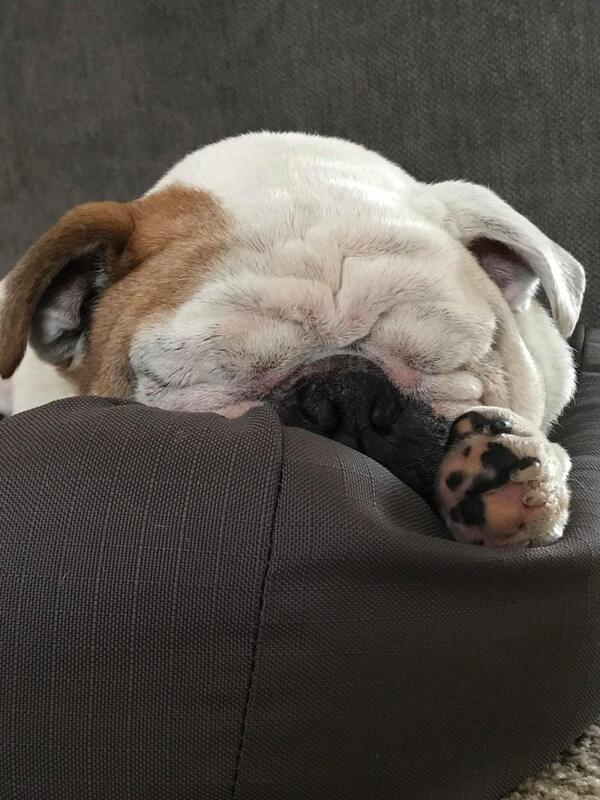 Today is a perfect day for naps 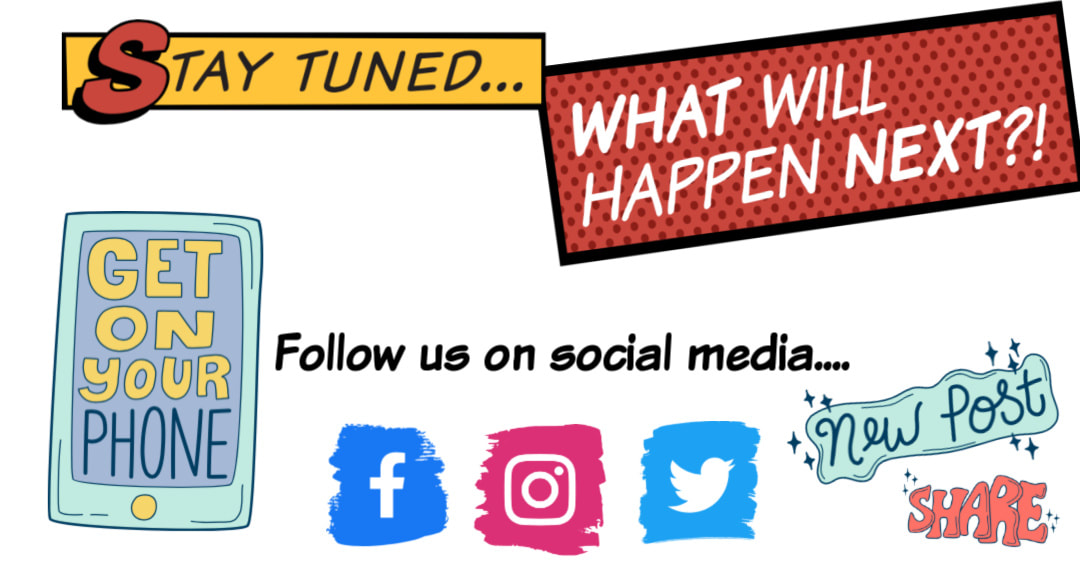