"Sensory gardens are an opportunity for dogs to use their natural canine skills," he explained. "Dogs are naturally curious, and a sensory garden can give them that mental stimulation," says behaviourist Ray Hobbs, who runs Canine Harmony Wales based in Carmarthenshire. Ray has helped create sensory areas for several animal shelters.


below are some photos we found for inspiration -

Steve Hill, Bath Cats & Dogs Home's head of behaviour and welfare, spearheaded another sensory garden project in the UK. Here are some of the things he had to say:
Recreating a Sensory Garden at Home: 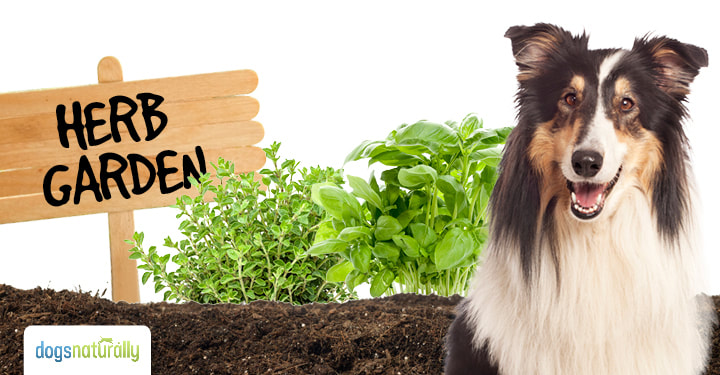 Some doggie friendly herbs you can plant :
We got started on our sensory garden in 2020. We had the idea to make it Alice in Wonderland theme! 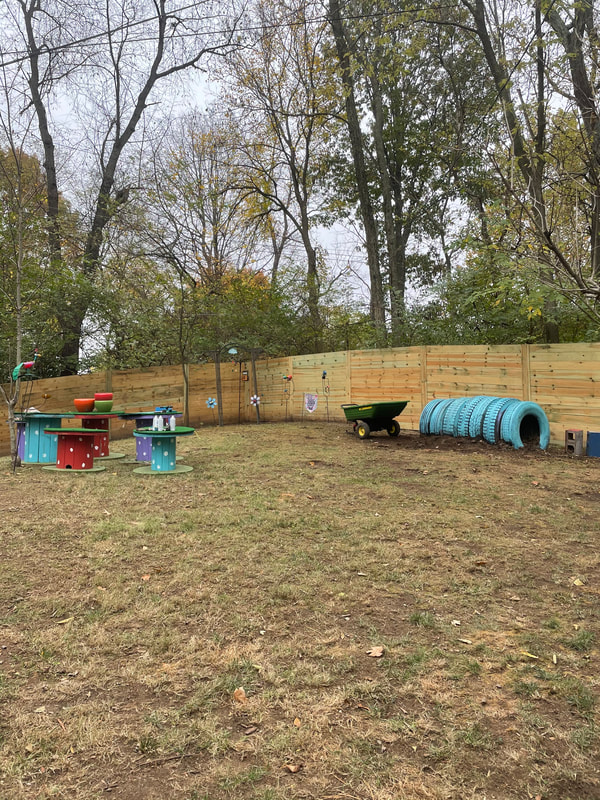 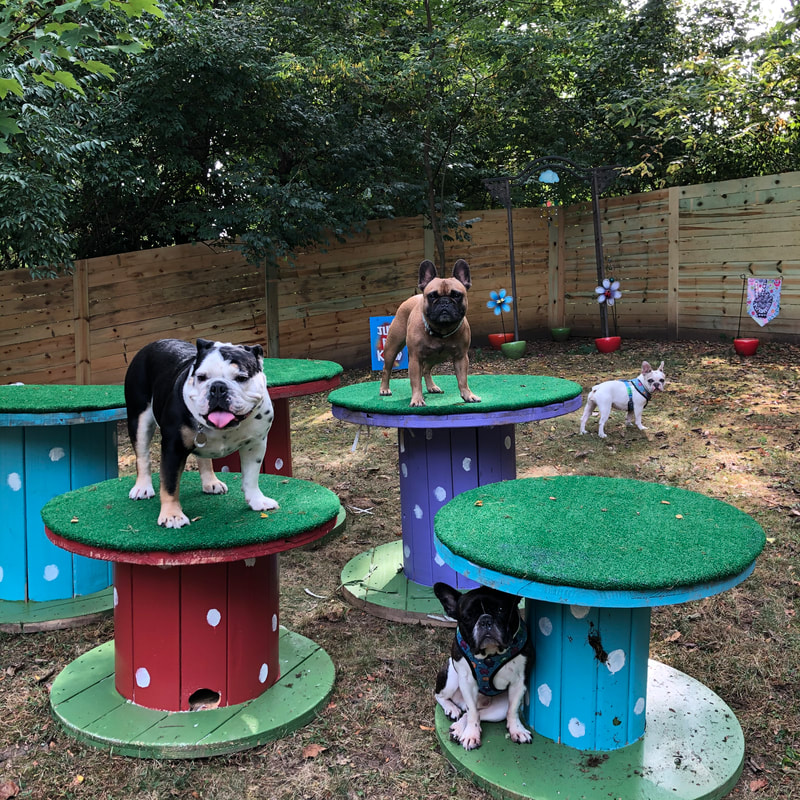 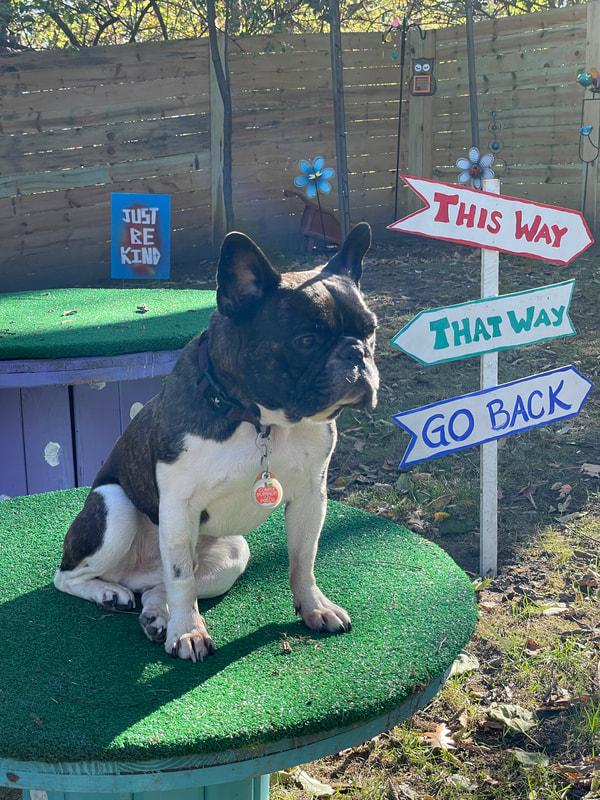 We were contacted by a local Eagle Scout asking if he could help with the Sensory Garden as part of his Eagle Scout award! Of course we said YES!!!
Below are the photos of the transformation....
Build day - 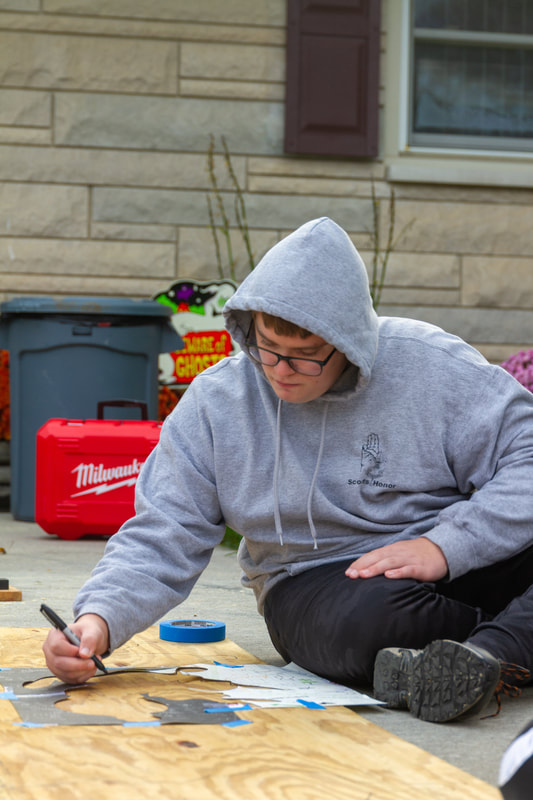 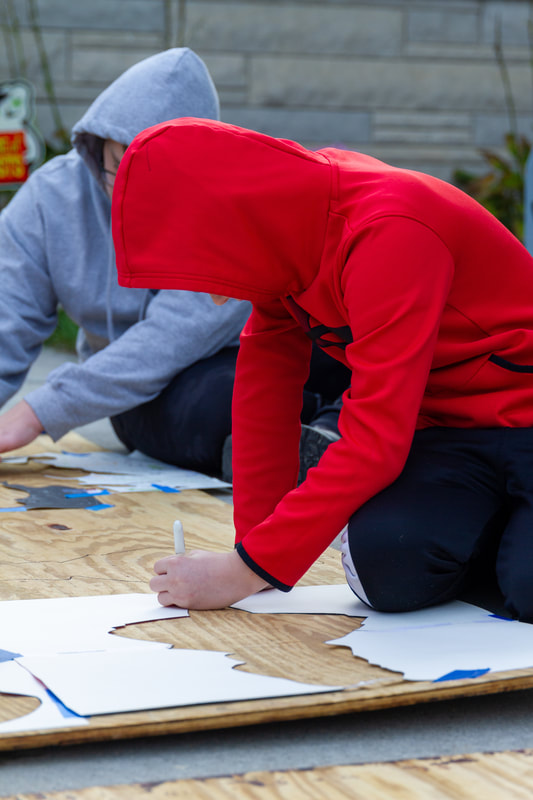 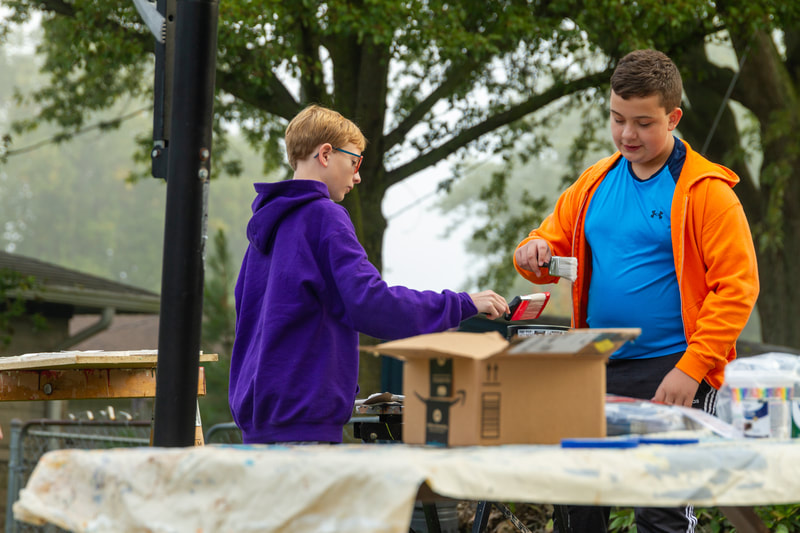 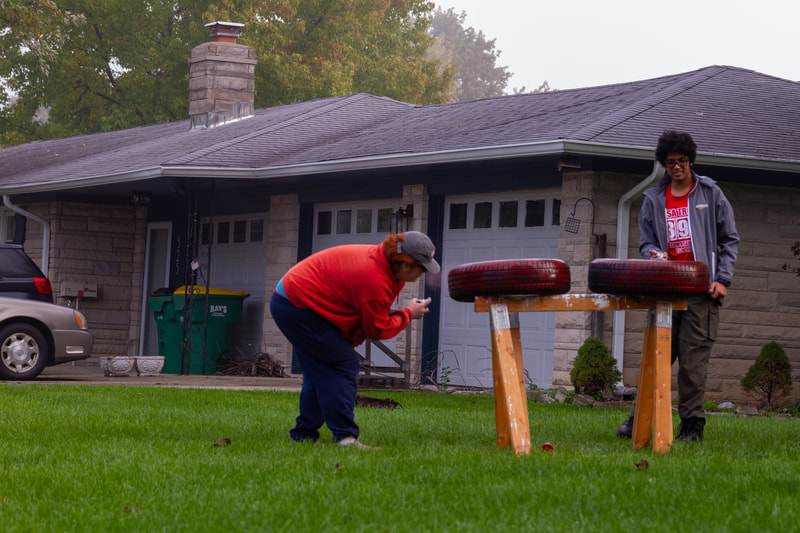 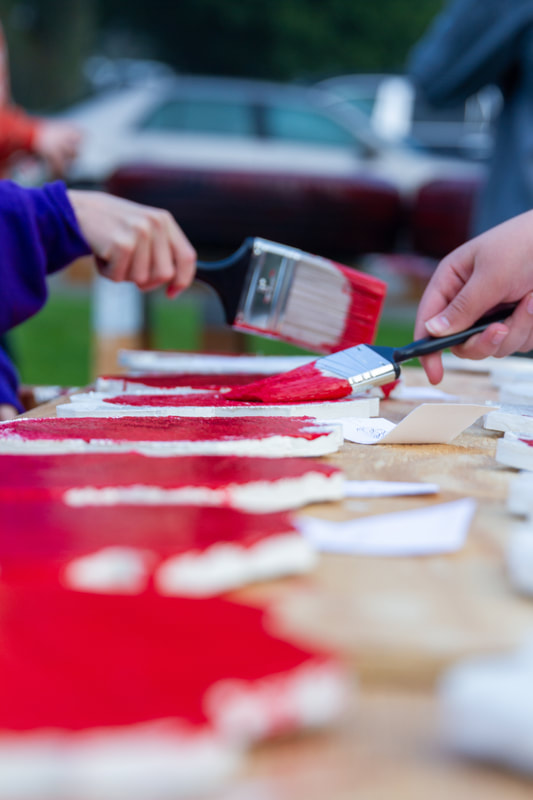 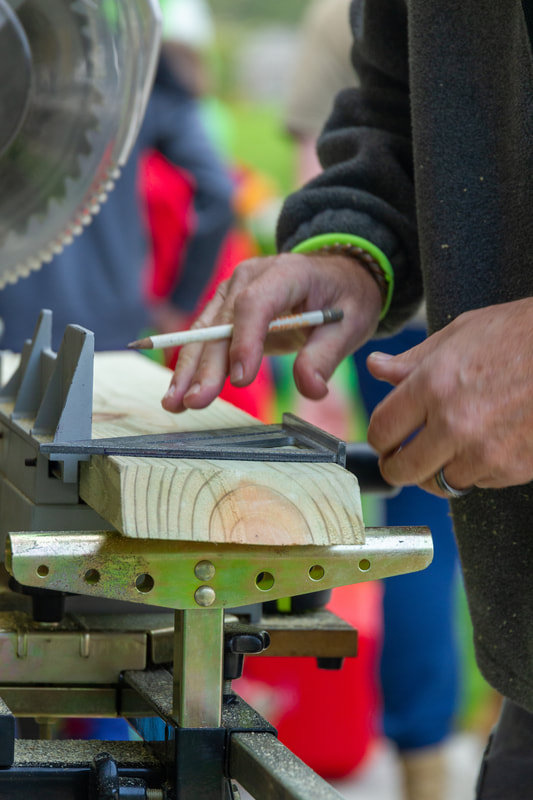 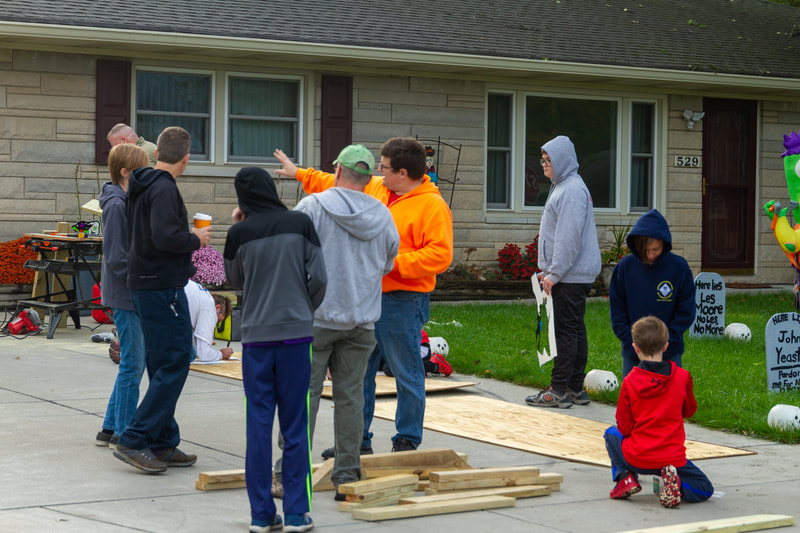 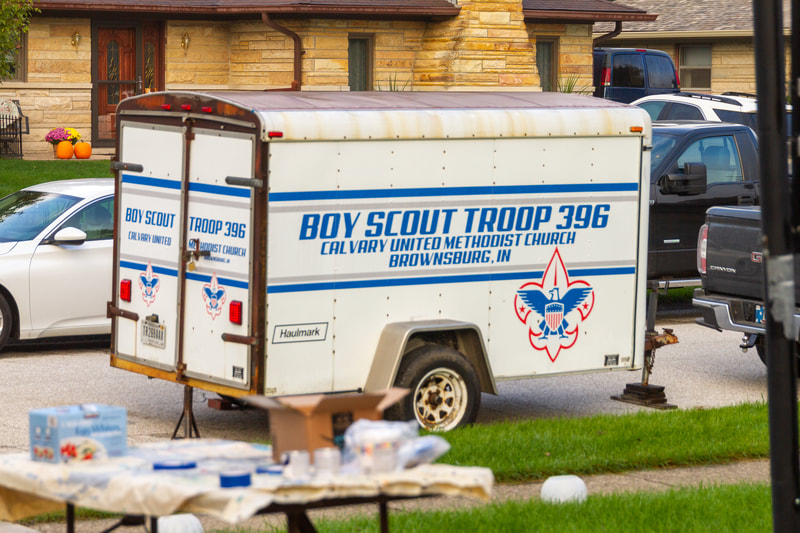 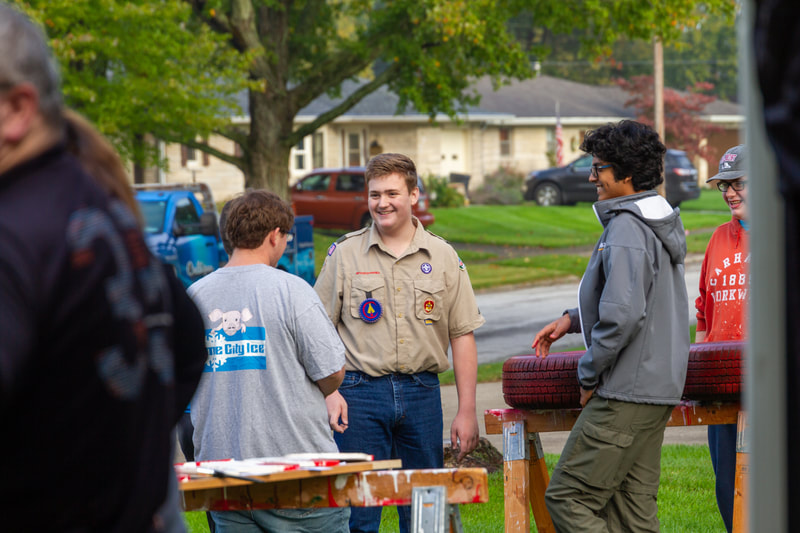 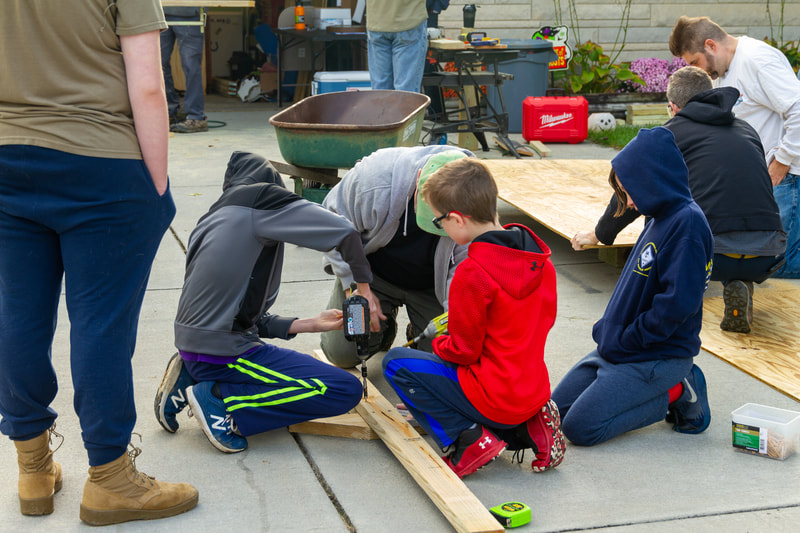 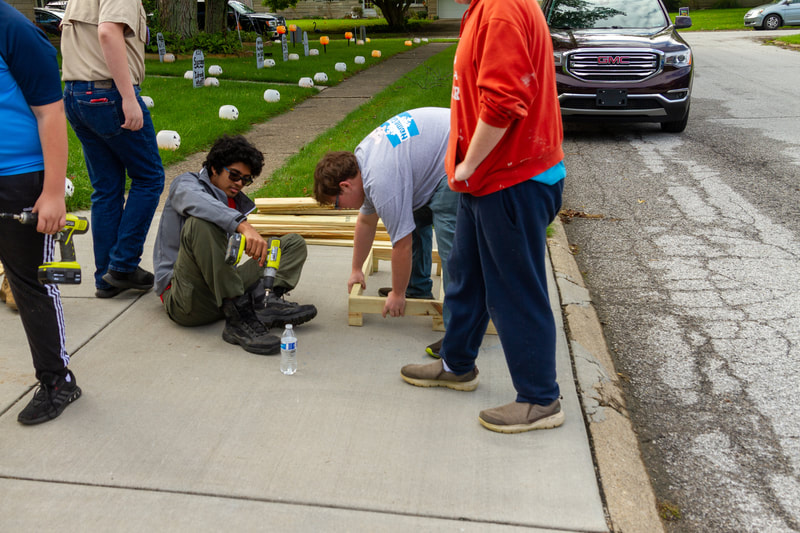 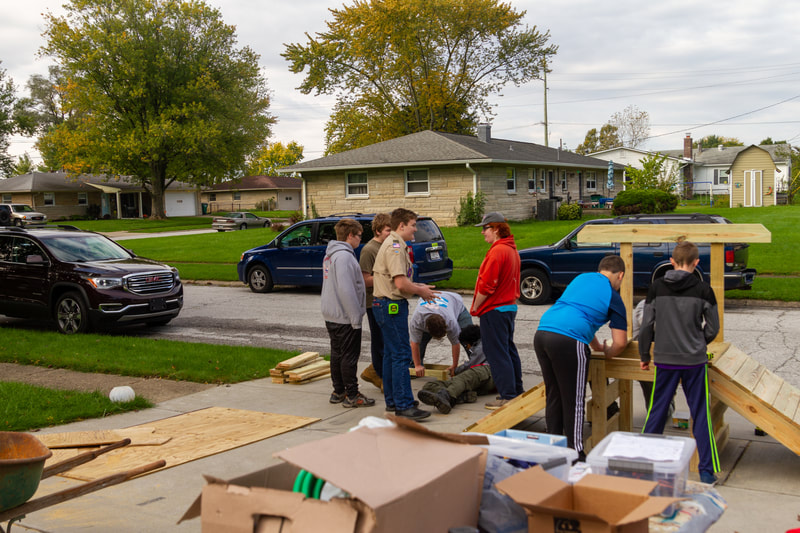 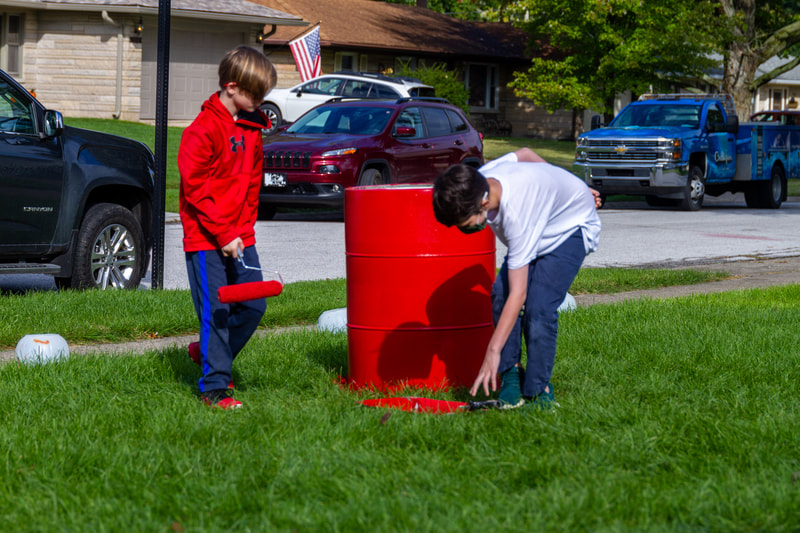 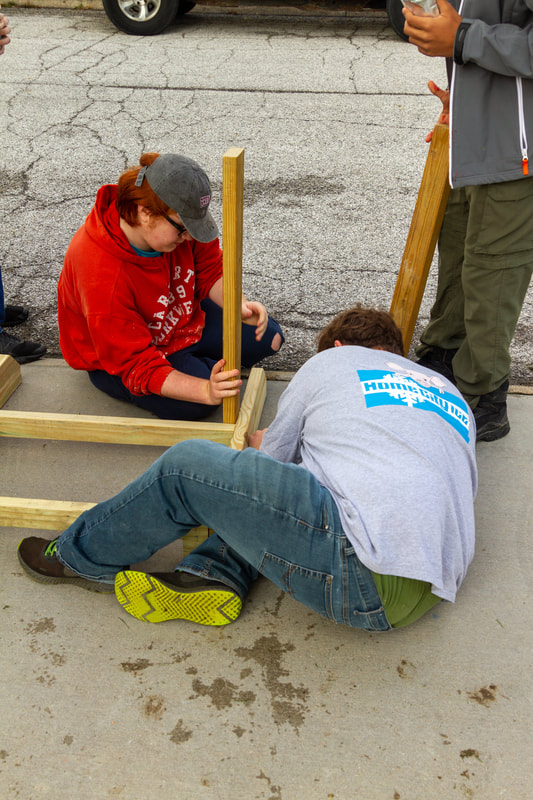 ​Install day -
We cant wait to share this summer when things like the drinking station will be fully functional. So check back spring 2022 for more updated pics!