Daisy 5-6 years old. She is such a lover with people. She wants all the attention! She's super excited all the time to be with her people. She is currently fostered with several other dogs. She gets along better with non-bulldogs, but has 2 bulldog foster siblings in the home she tolerates. Ideally she would be the only dog, so she could get all the attention to herself, but she would also do ok with other mellow dogs who will let her be the boss! She had a rough start to life that didn't include potty training, so that's been a major focus while in foster care. She's doing really well but needs someone to understand she may have accidents.
Daisy's rescue history:

June 2018 - Daisy's intake photos. She received very little care or even affection. Her skin was infected and she was losing hair. She had entropion, where her eyelashes rubbed on her eyeballs , causing significant pain. Her teeth were so neglect she could not eat due to pain. 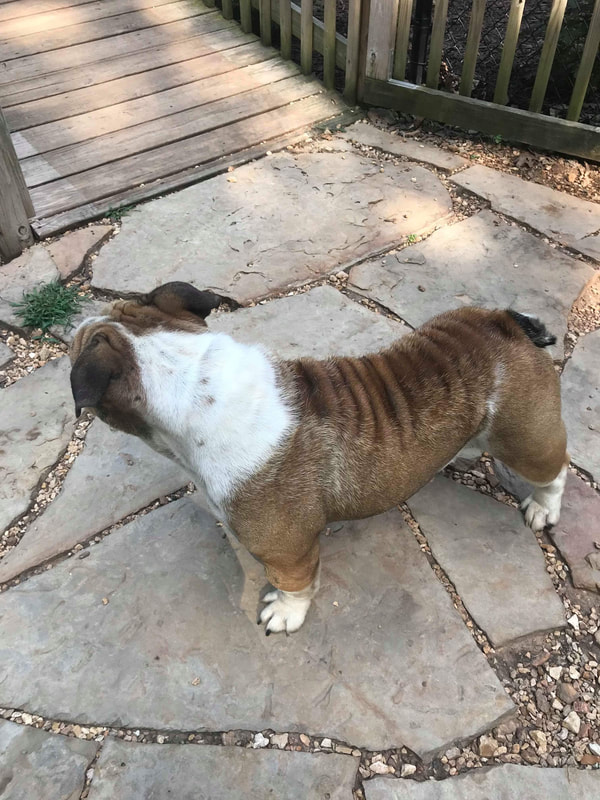 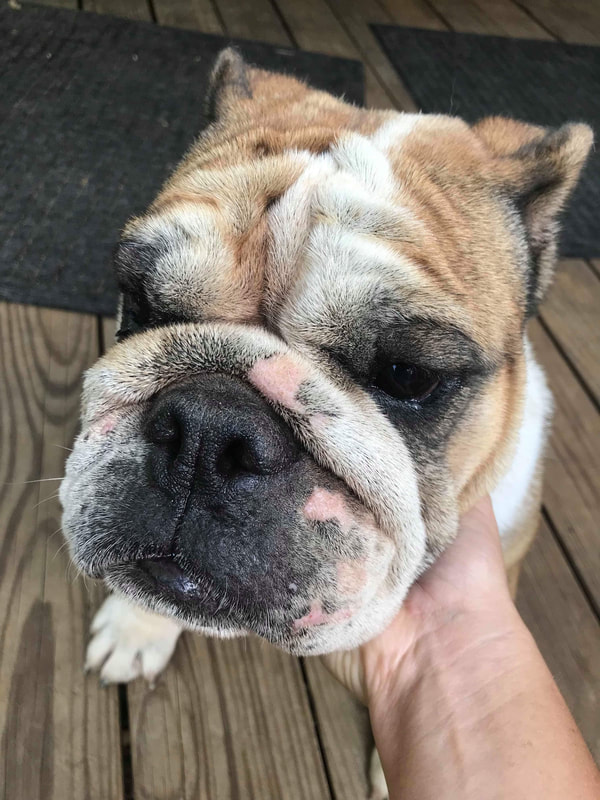 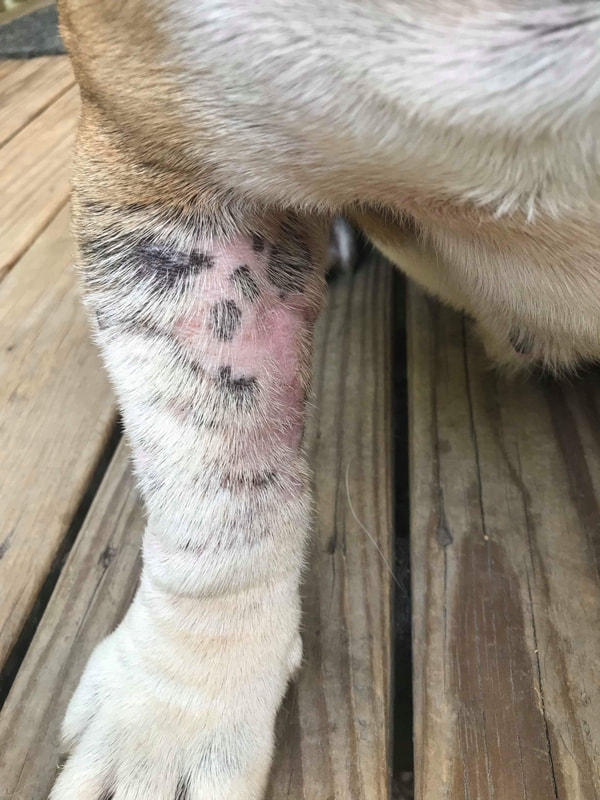 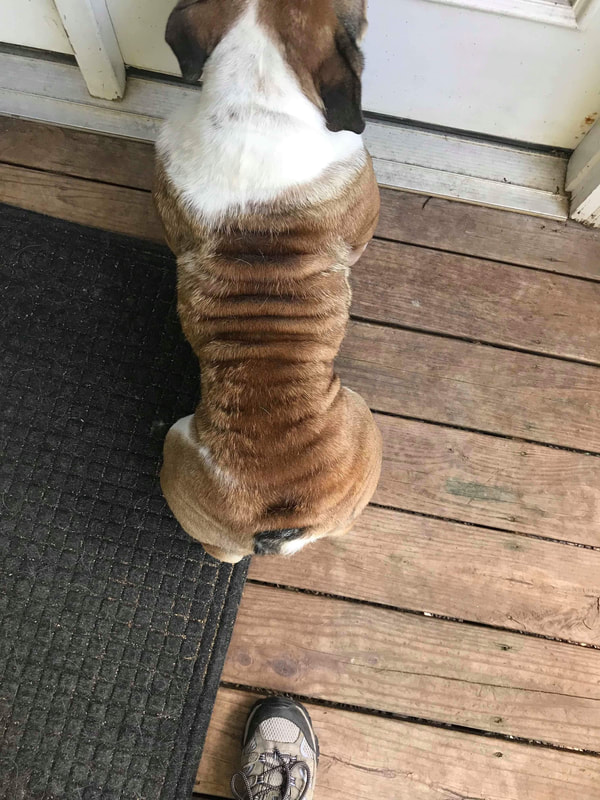 ​July 2018: Daisy goes to the vet...
She underwent 2 operations - first a dental surgery and then entropion surgery. Daisy had multiple extractions during her dental. She can finally eat without pain ! 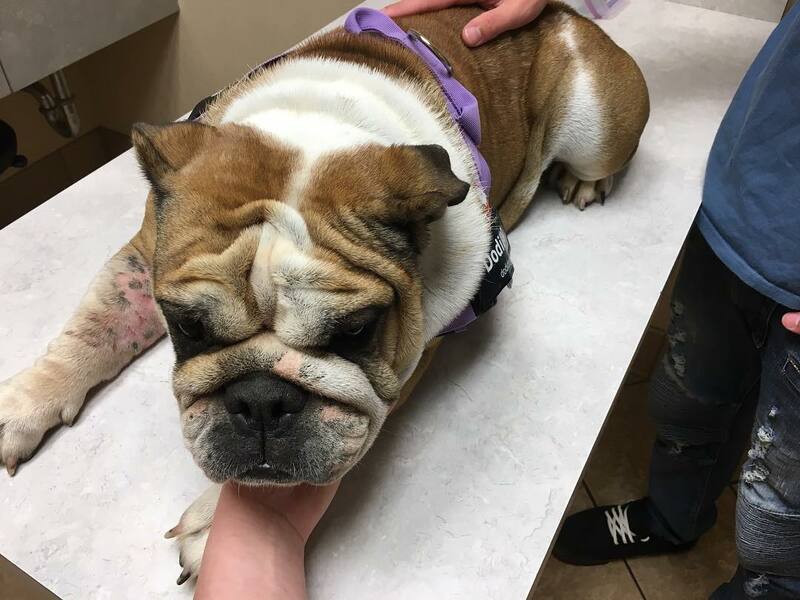 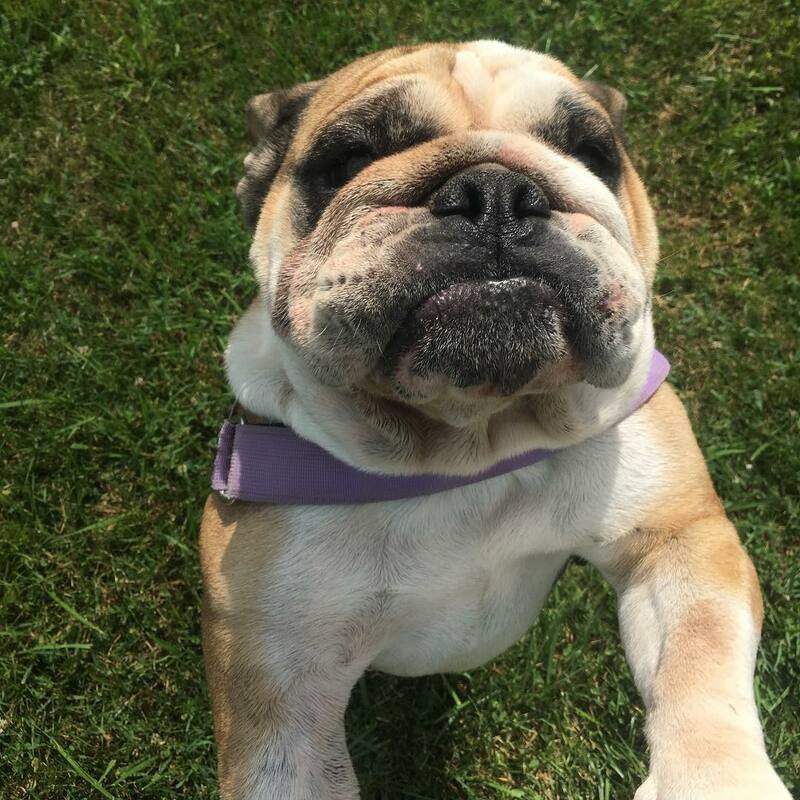 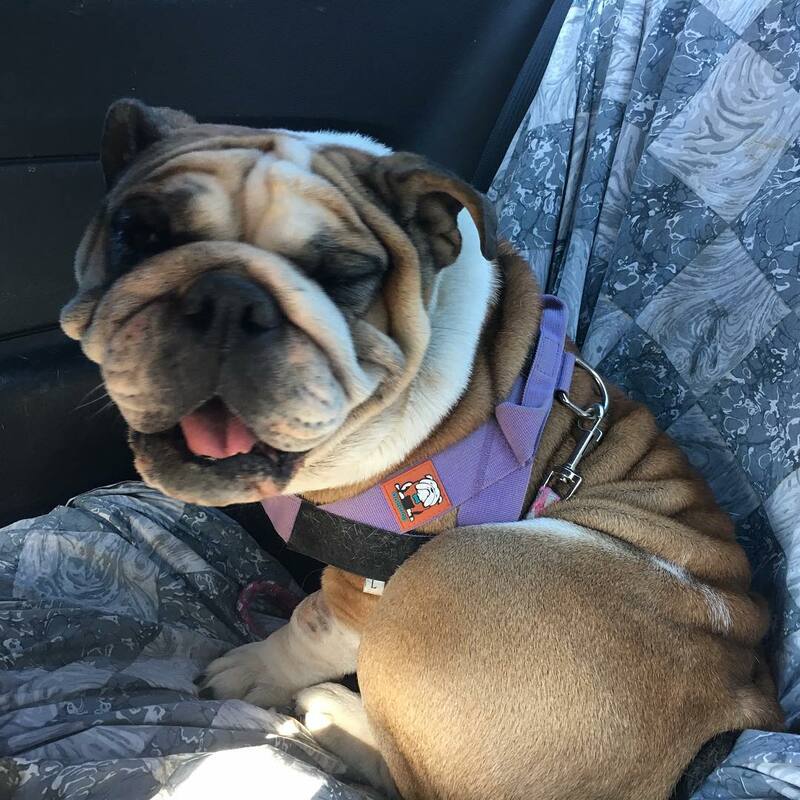 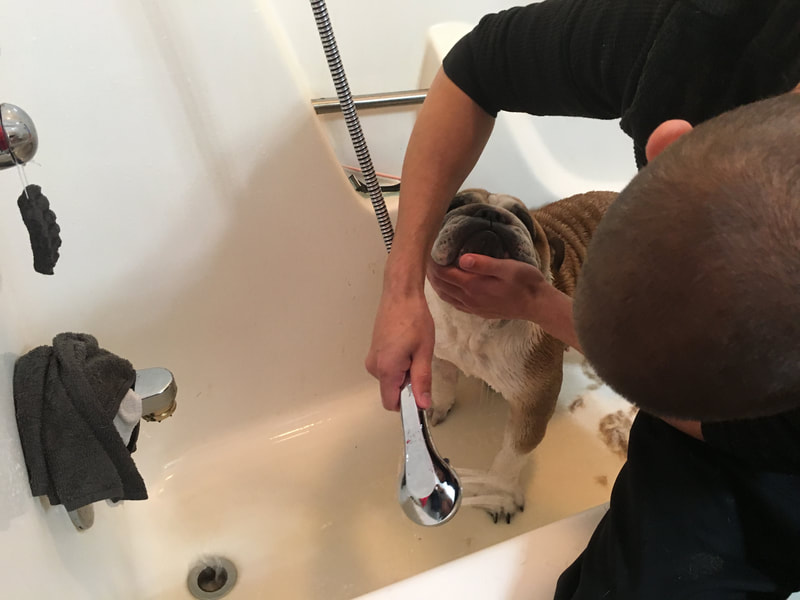 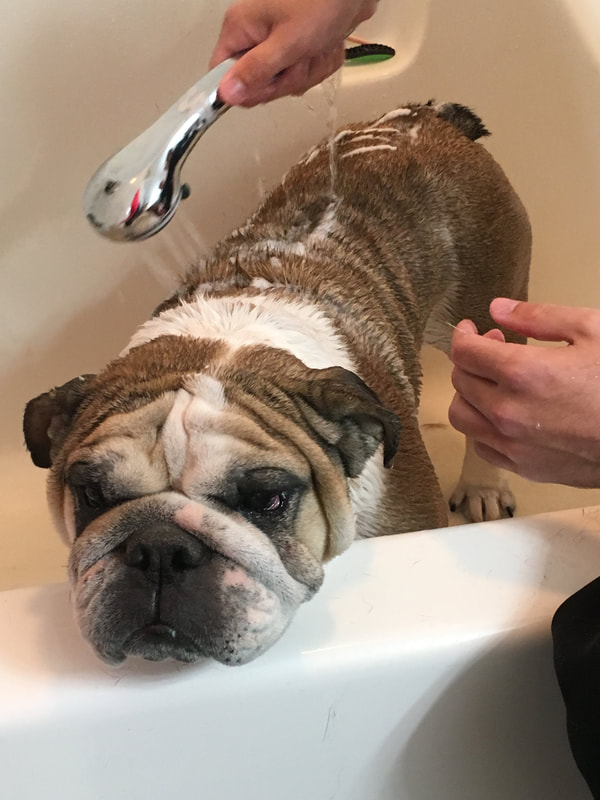 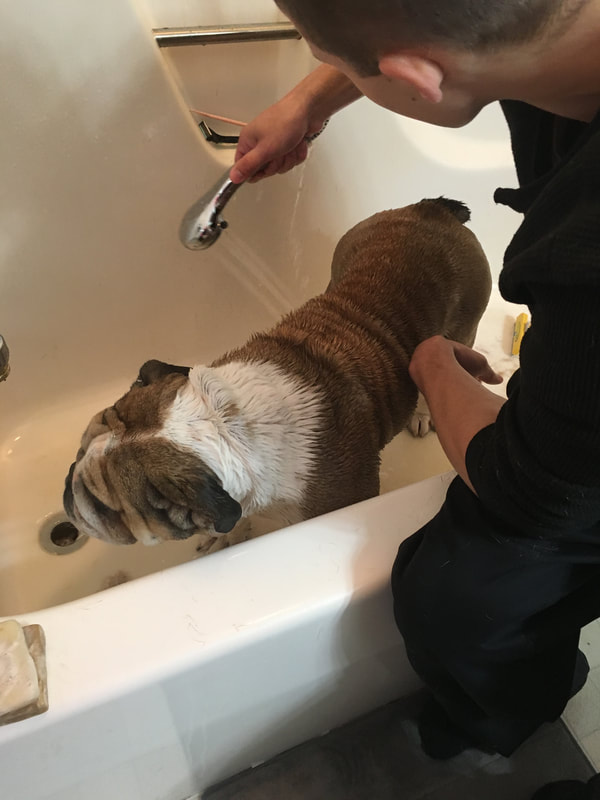 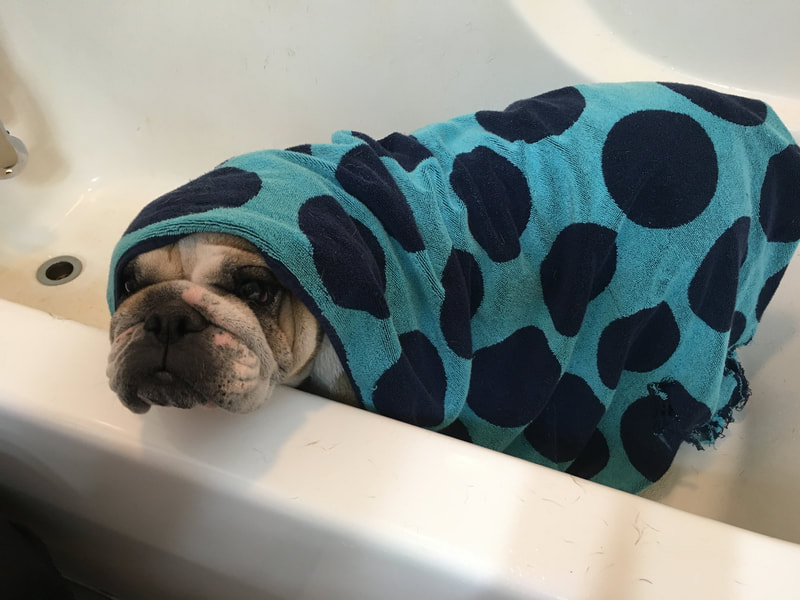 ​December 2018: Daisy meets Santa Paws! She said all she wants for Christmas is a forever home! 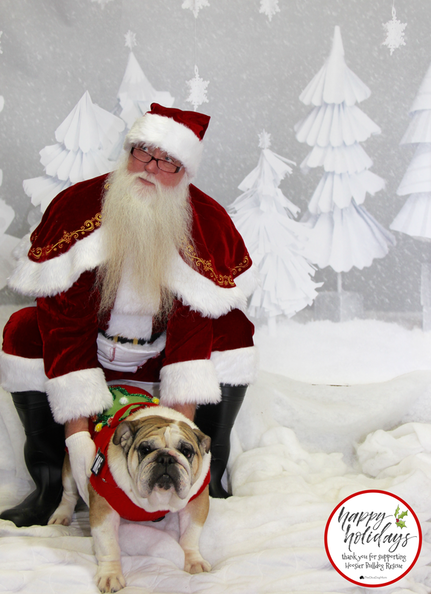 January 2019: Daisy is happy and healthy and ready for a forever home!! 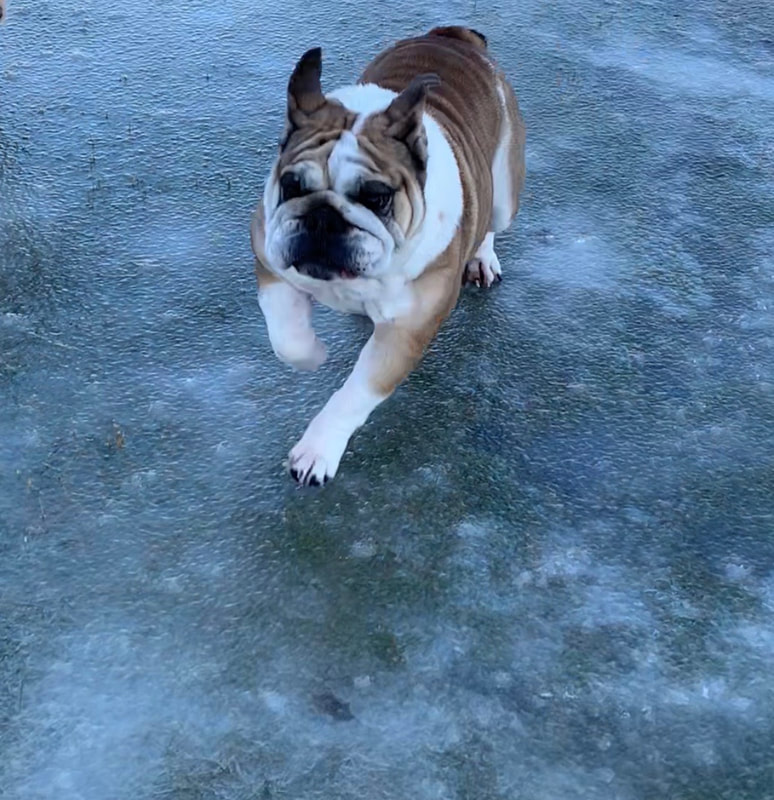 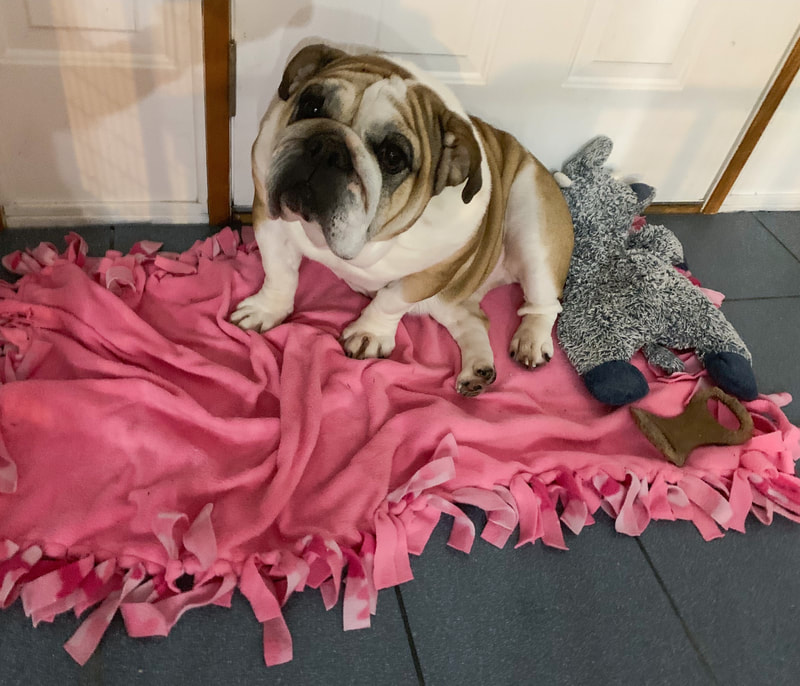 Donate to my care
Amazon Wish List
Adopt Me